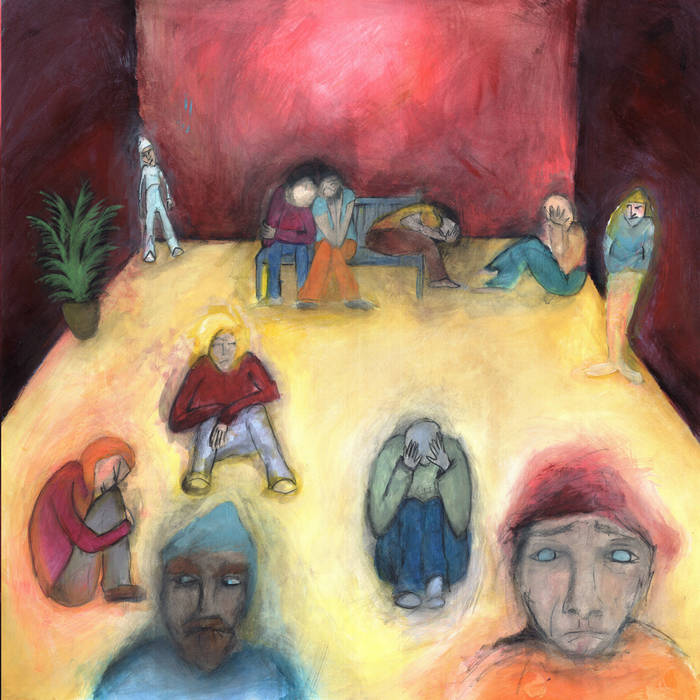 Many loops, drum strokes, notes from stringed instruments, and various other sounds on this album are sourced from 1960s-era soundtracks and girl group records.

Cover art by Kira Sheppard, inspired by a mural on the wall of a train station in northern Italy, which depicted people waiting in a train station, as photographed by Zack Kouns in 2012.

Bandcamp Daily  your guide to the world of Bandcamp